The Northern Rivers region of New South Wales will be home to a new specialist police team that targets mid-level crime and disrupts drug supply. 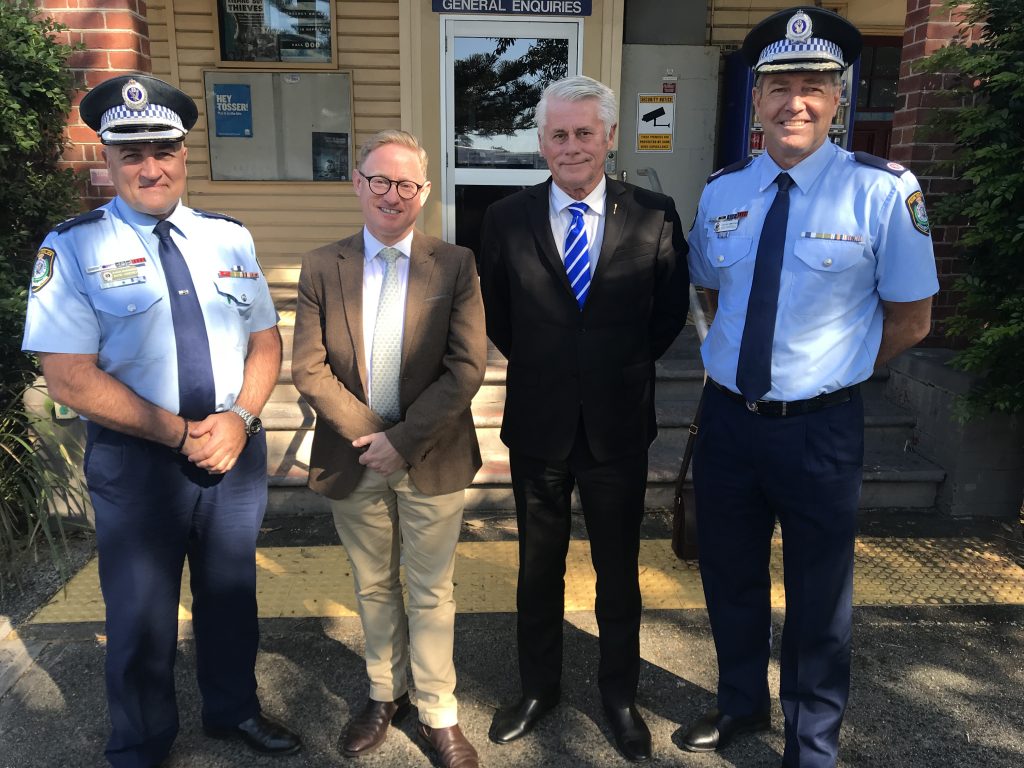 Mr Franklin said the Northern Rivers RES, which covers the Tweed-Byron and Richmond Police Districts, is a welcome addition for Northern NSW communities.

“Community safety is of the utmost importance, and our local police do a terrific job day-in and day-out keeping northern rivers residents and businesses safe and secure,” said
Mr Franklin.

“This new squad is not only an asset for Northern Region police, but also a win for the local community as it will target criminals that are driving crime in the area.”

The Member for Tweed Geoff Provest said Region Enforcement Squads have proven to be enormously successful in tackling crime in metropolitan areas, so I’m extremely pleased that one will be based in the far north of NSW.

“While this new squad will be based at the Tweed/Byron Police District, it is a flexible unit with the capacity to work throughout major hubs and smaller towns across northern NSW,” said Mr Provest.

Consisting of one sergeant and four constables, the North Coast Region Enforcement Squad will conduct investigations into drug supply, firearms offences, property crime, and any criminal syndicates in the area.

Northern Region Assistant Commissioner, Max Mitchell, said the Northern Rivers RES is an additional resource that will allow officers to focus on proactive policing rather than reactive policing.

“Our priority is to continually enhance the capabilities of police and this RES unit will provide further support to officers across the Northern Region Police Districts,” Assistant Commissioner Mitchell said.

The recruitment process for the Northern Rivers Region Enforcement Squad is currently underway.

The roll-out of Region Enforcement Squads across regional and rural NSW is a key element of the re-engineering process of the NSW Police Force.